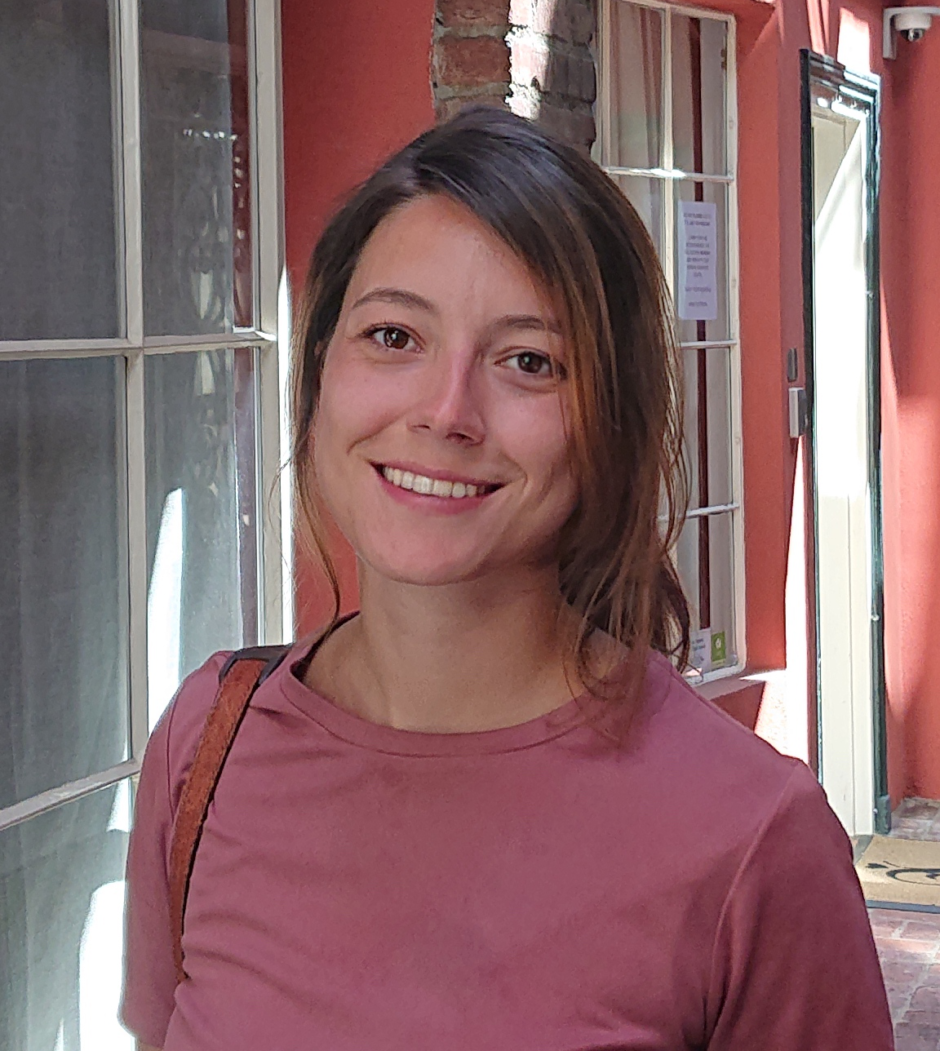 The theory of (single) stellar evolution predicts that stars can end their lives as Black holes, but masses between about 45 and 130 times the mass of the Sun are “forbidden”. Stellar cores that could have made Black Holes with such masses either lose a lot of mass before they can implode to become a black hole or they explode and leave nothing behind. An exciting prediction that can now be tested with the new heavy black holes found through Gravitational Wave Searches.

Lieke van Son (PhD student at Harvard University and the University of Amsterdam) investigated if this is still true for a star that has a binary companion. Black holes formed in binary systems can, in principle, steal mass from their stellar companion and grow to become heavier. How heavy? Can they fill the predicted mass gap?

Van Son explored this with computer simulations with the COMPAS code.

Even under very extreme assumptions, where a Black Hole is allowed to eat up the entire envelope of the companion, it is extremely unlikely to make black holes with “forbidden masses” that can be detected through gravitational waves. The reason is simple, at least in hindsight. Accretion of mass does not only make the back hole grow but, it turns out that this also widens the system. That is not helpful. Wide systems are unable to merge by gravitational waves alone.

This may sound disappointing, but understanding what a model cannot do is very useful in scientific research. Systematically excluding possibilities is how we make progress. Here it means that, if heavy black holes are detected with forbidden masses, they must come from more complex channels, for example, a sequence of mergers in a (nuclear)star cluster or AGN disk, or a merger assisted by interactions with a third star. More exotic ideas have also been proposed such as solutions invoking primordial black holes (formed very early during the big bang) nonstandard physics.